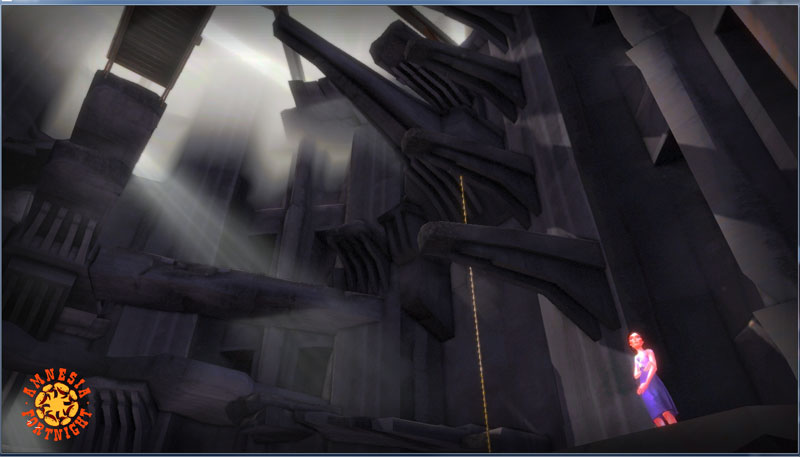 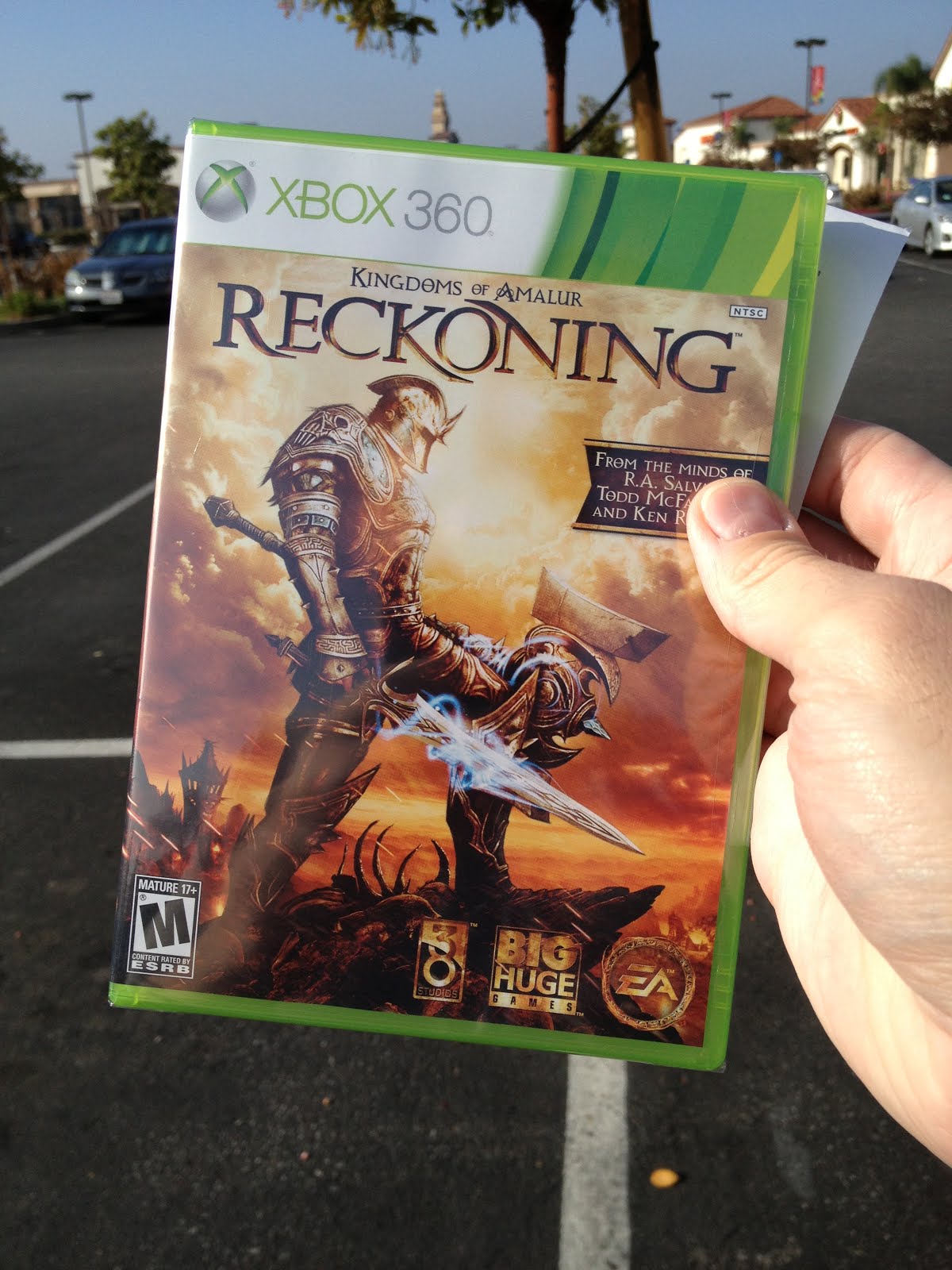 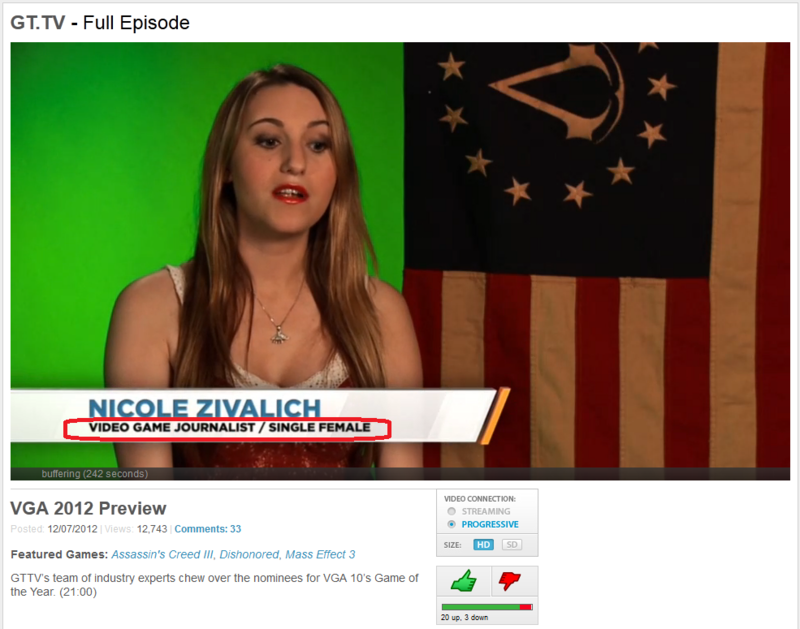 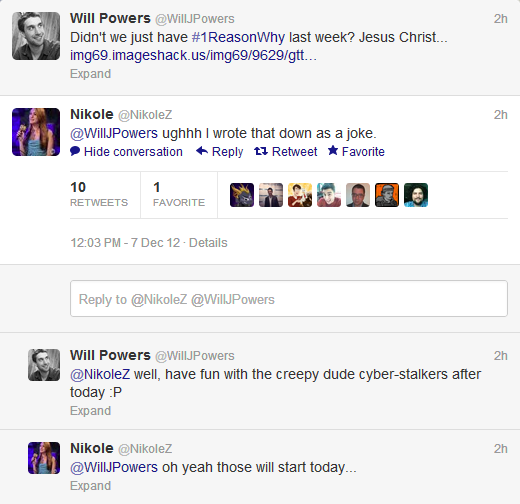 News Filter: The Resurrection Of TSR?

Random Shots: Another Shot Across The Bow Of MMOs

Random Shots: When Is A Game No Longer A Game

Arborell.com is proud to announce that the winner of the 2012 Windhammer Prize for Short Gamebook Fiction is Zachary Carango for his futuristic sci-fi adventure, Final Payment. Merit awards have also been awarded to Marty Runyon for his magical fantasy adventure, Academy of Magic - The First Term, and to Ashton Saylor for his exciting sci-fi adventure, Legacy of the Zendari. Well done to all participants and congratulations to this year's winners.

This year's competition has been particularly hard-fought. With 22 quality entries, more than 4000 visitors to the competition webpage over the voting period, and greater than 8500 downloads considered, it proved the most competitive of competitions in the history of the prize.

It is no small thing to ask entrants to write original gamebooks for the Windhammer Prize. This year the quality of the entries submitted has been exceptional. I would like to thank all readers who voted this year for their commitment in evaluating such an extensive entry list. Special thanks must also go to those who provided feedback for authors. The amount of comment forwarded has also been the largest given in any competition year and all is greatly appreciated.

All entries have now been placed into the Windhammer Prize gamebook archive and can be accessed from that page along with all other gamebooks submitted since 2008.

May Glory and Renown follow all who have found success in this year's Windhammer Prize. 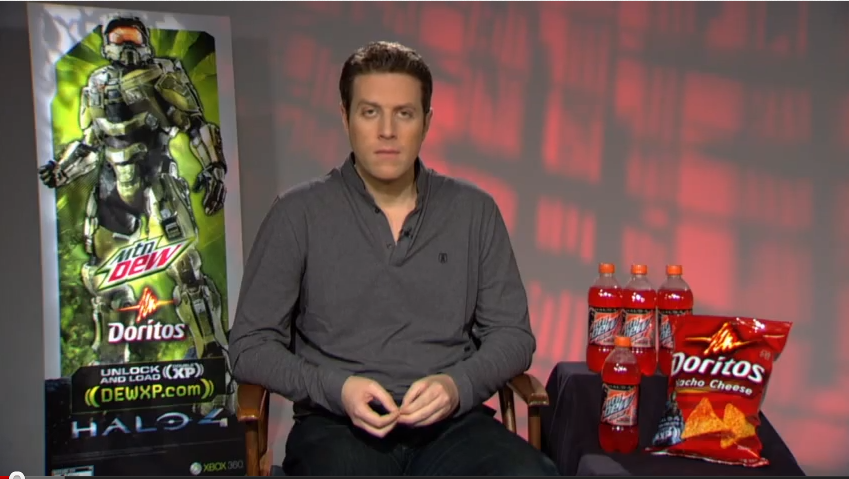 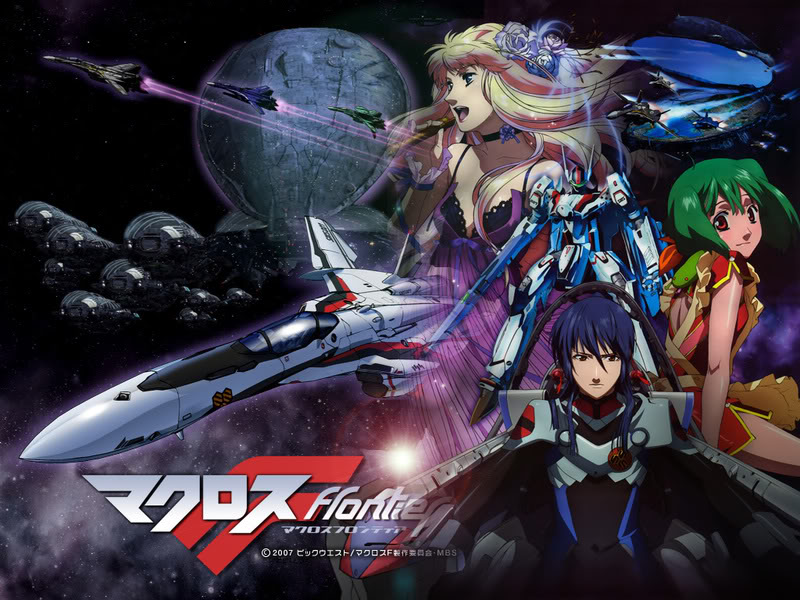 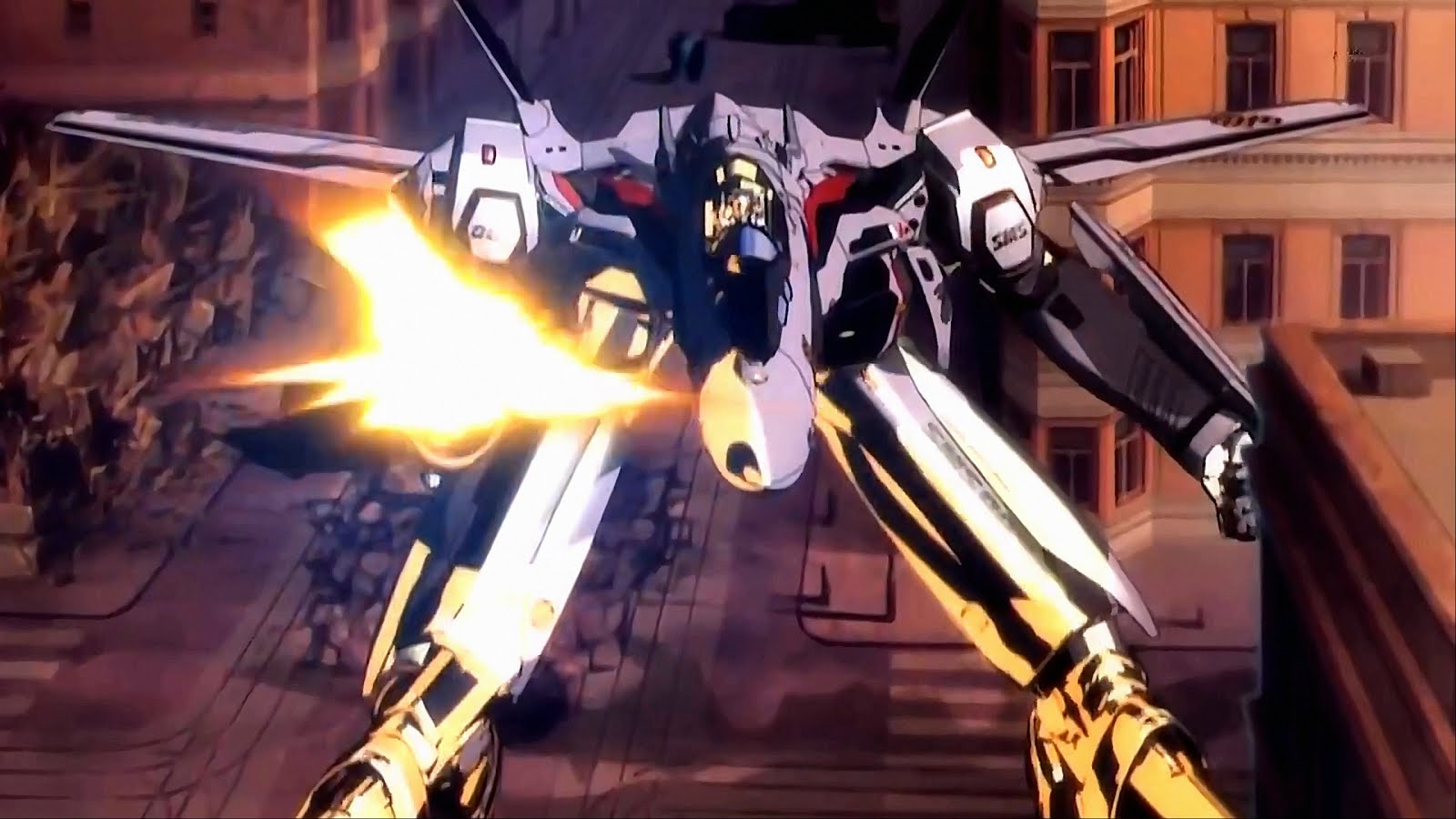 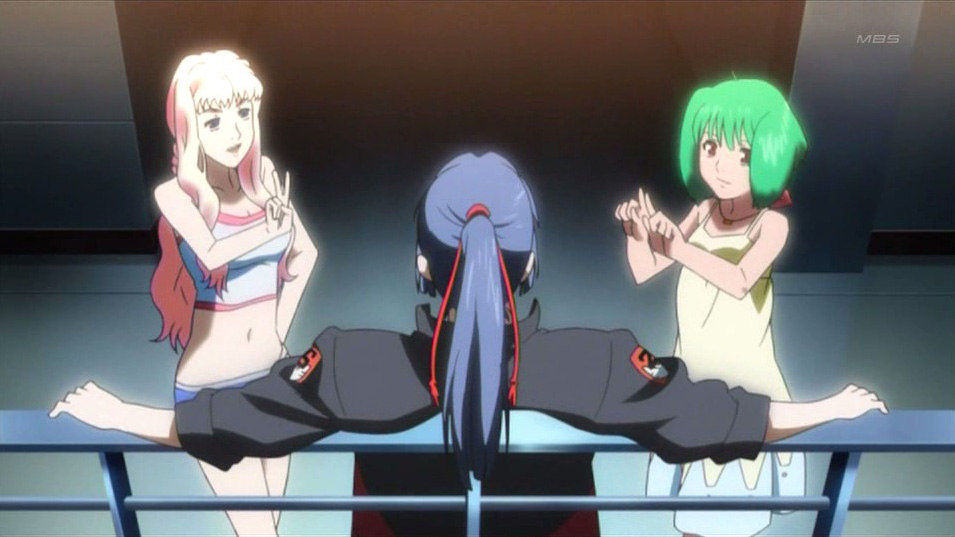 Random Shots: The Most Self-Serving Post On This Blog

Random Shots: The Music That Sold Me An N64

Random Shots: Trying To Be Good 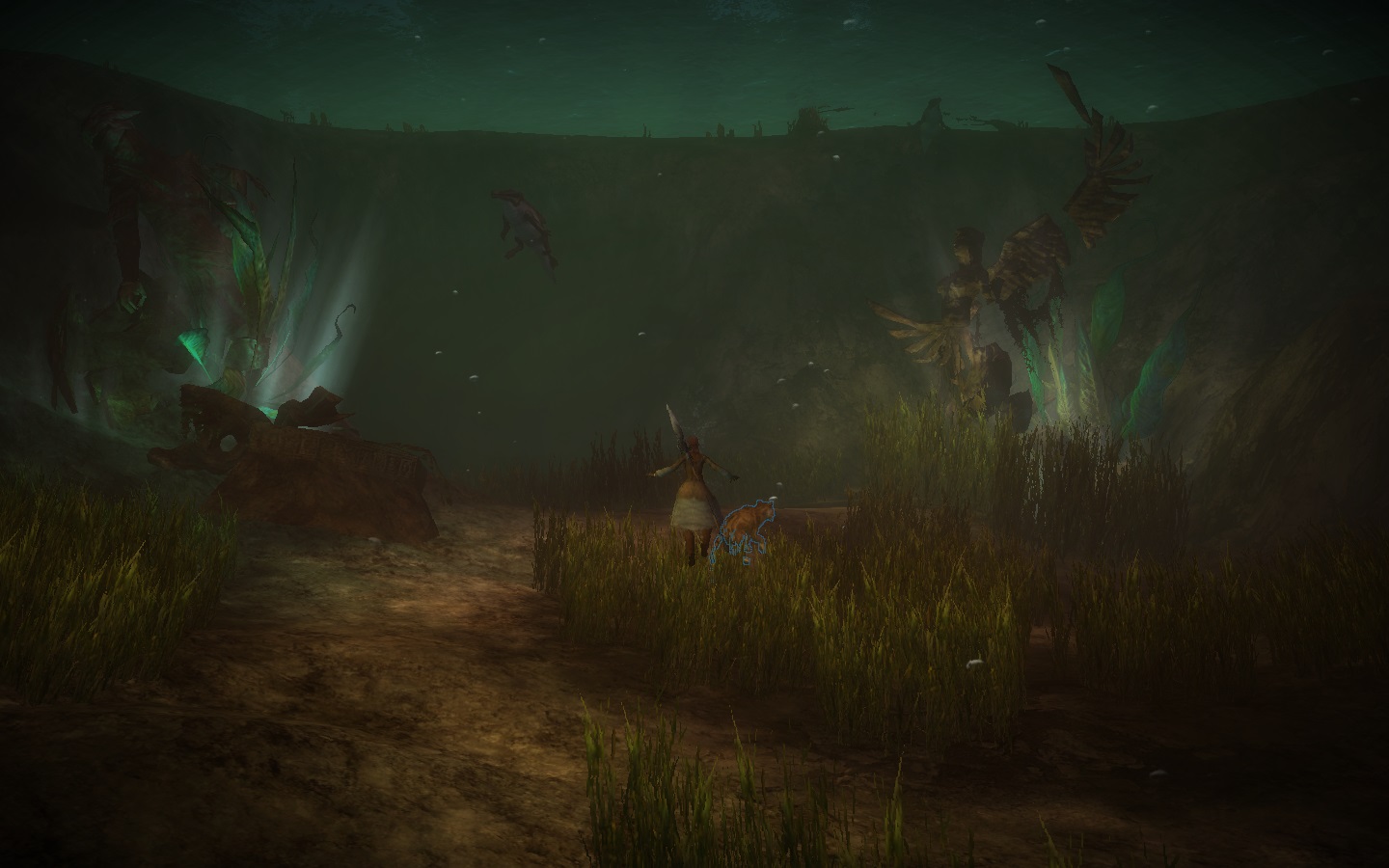 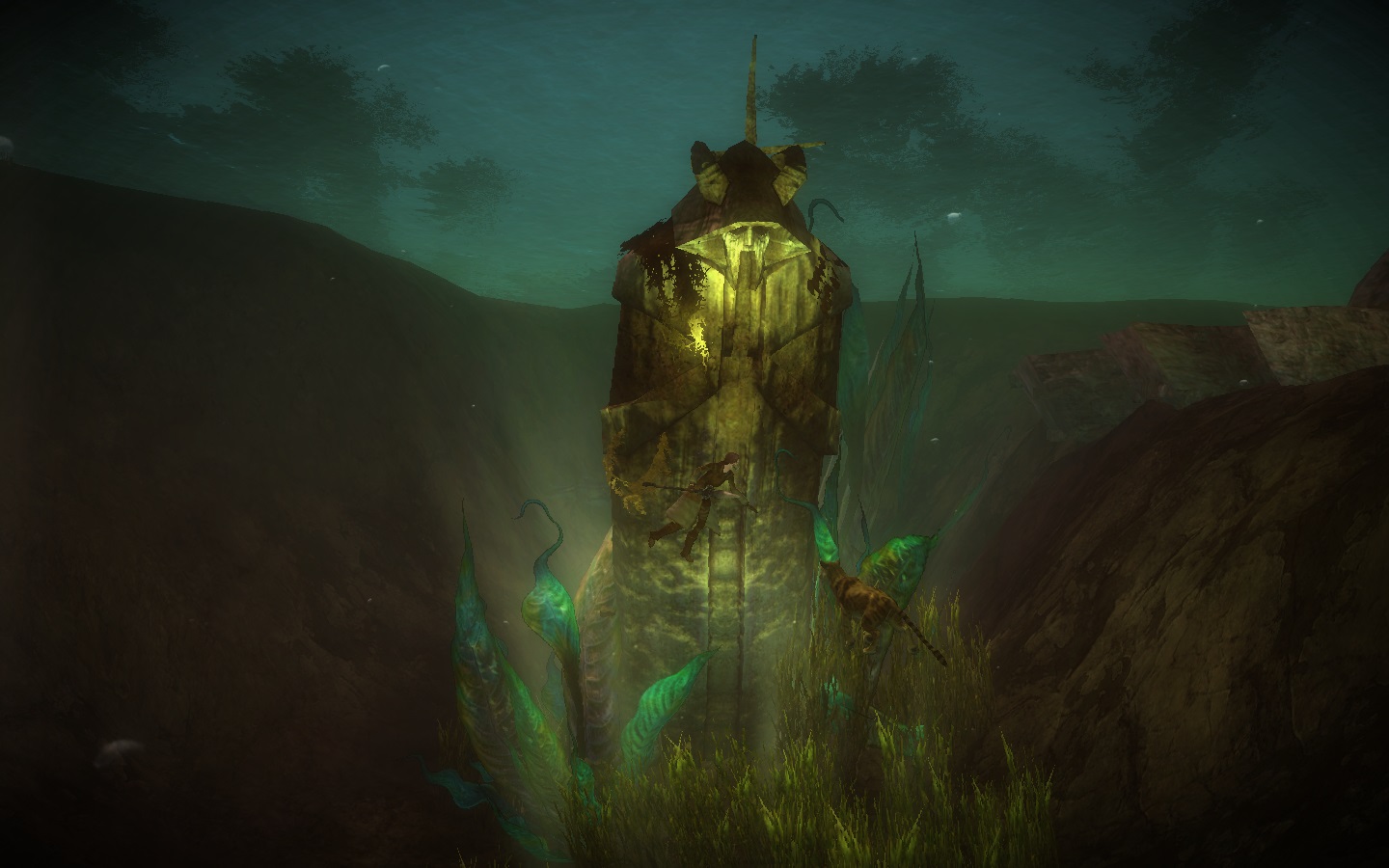 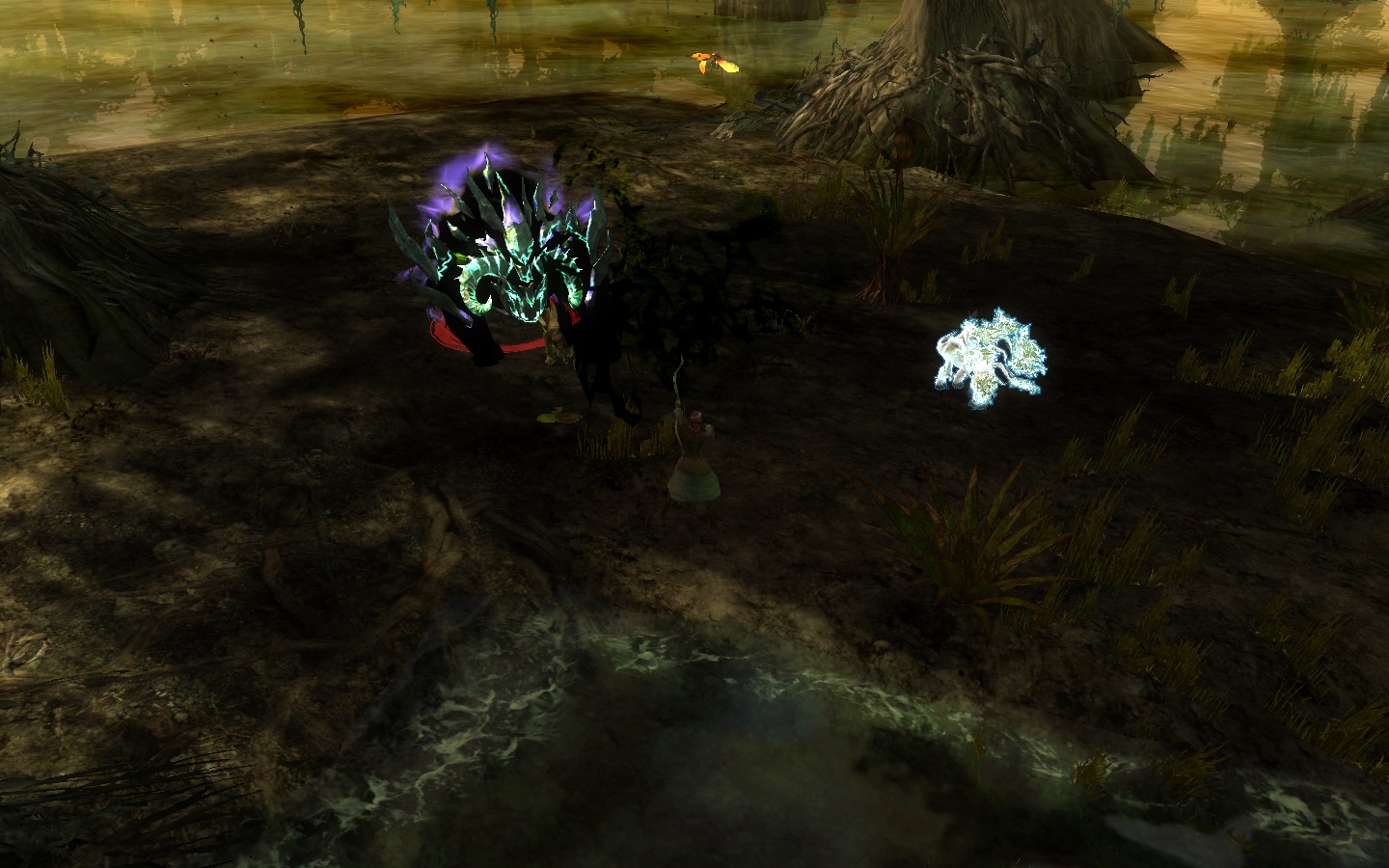 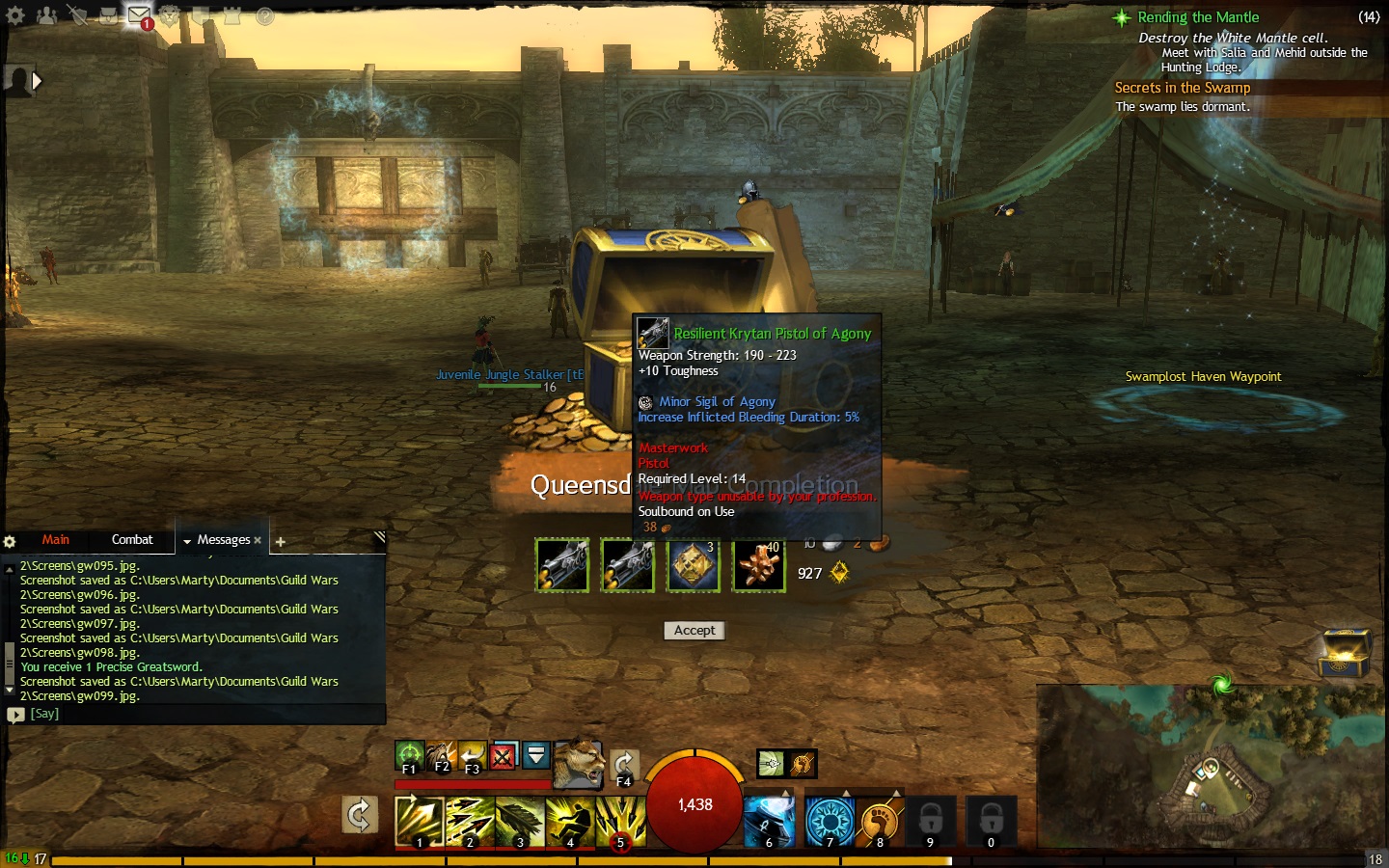 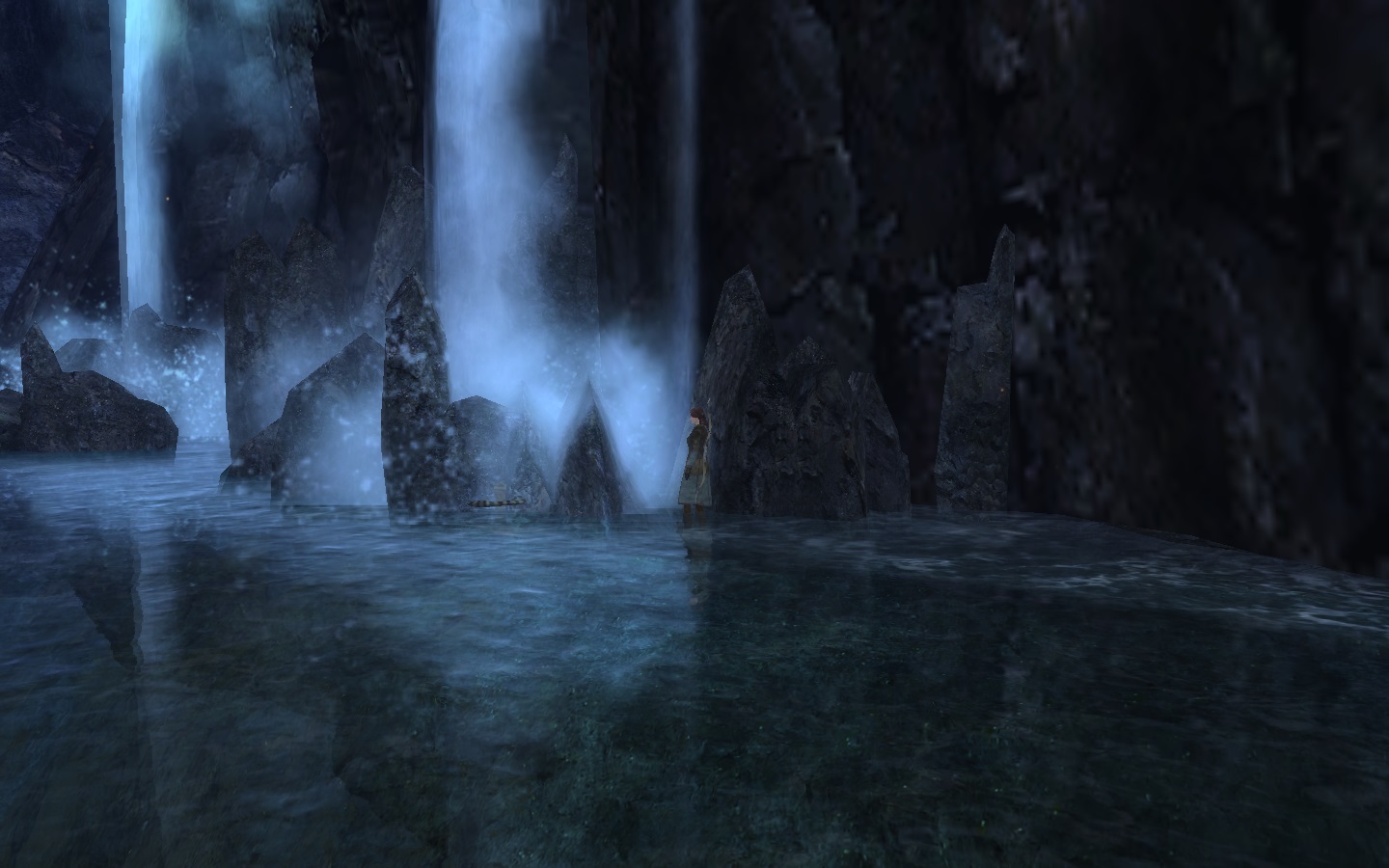 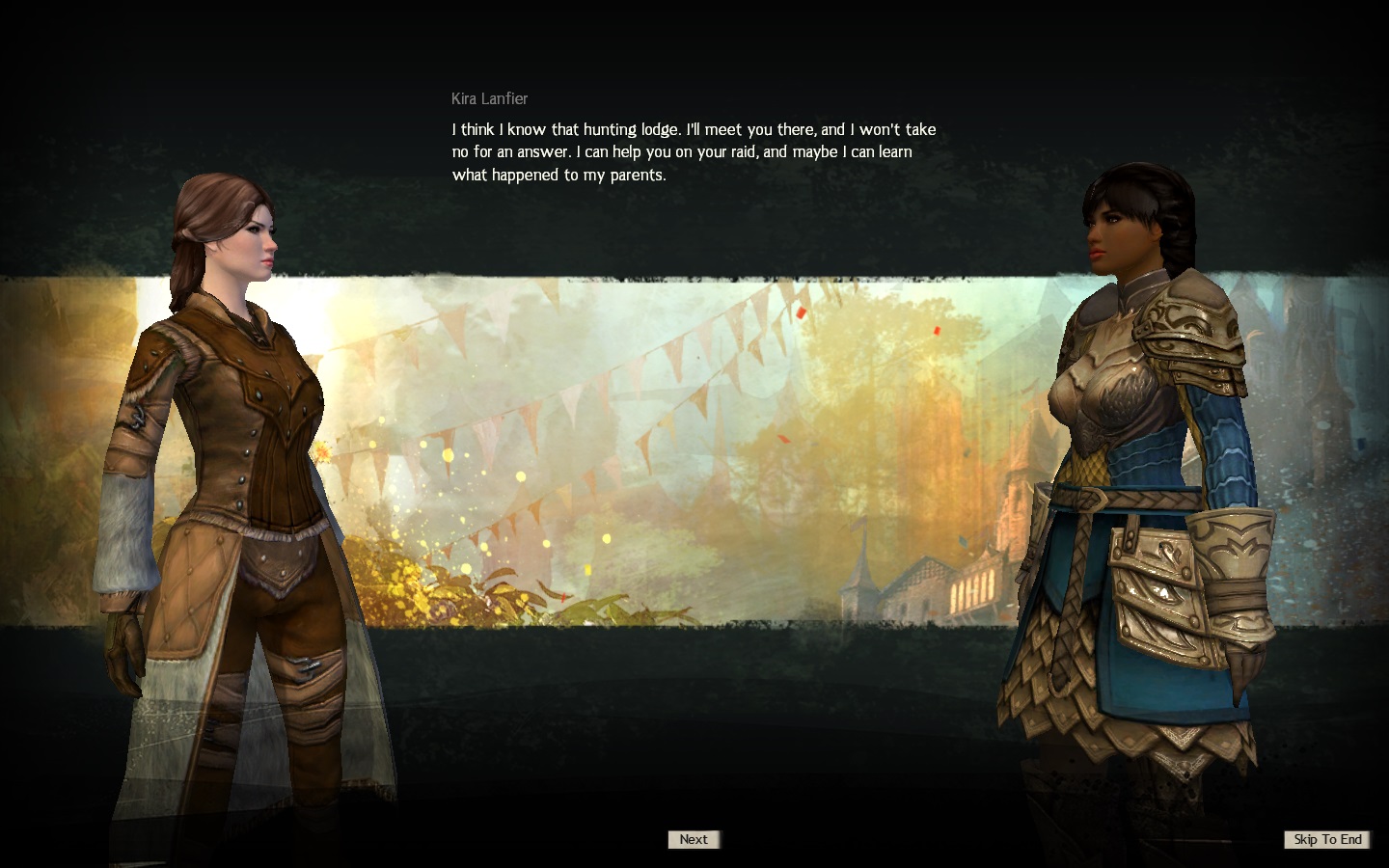 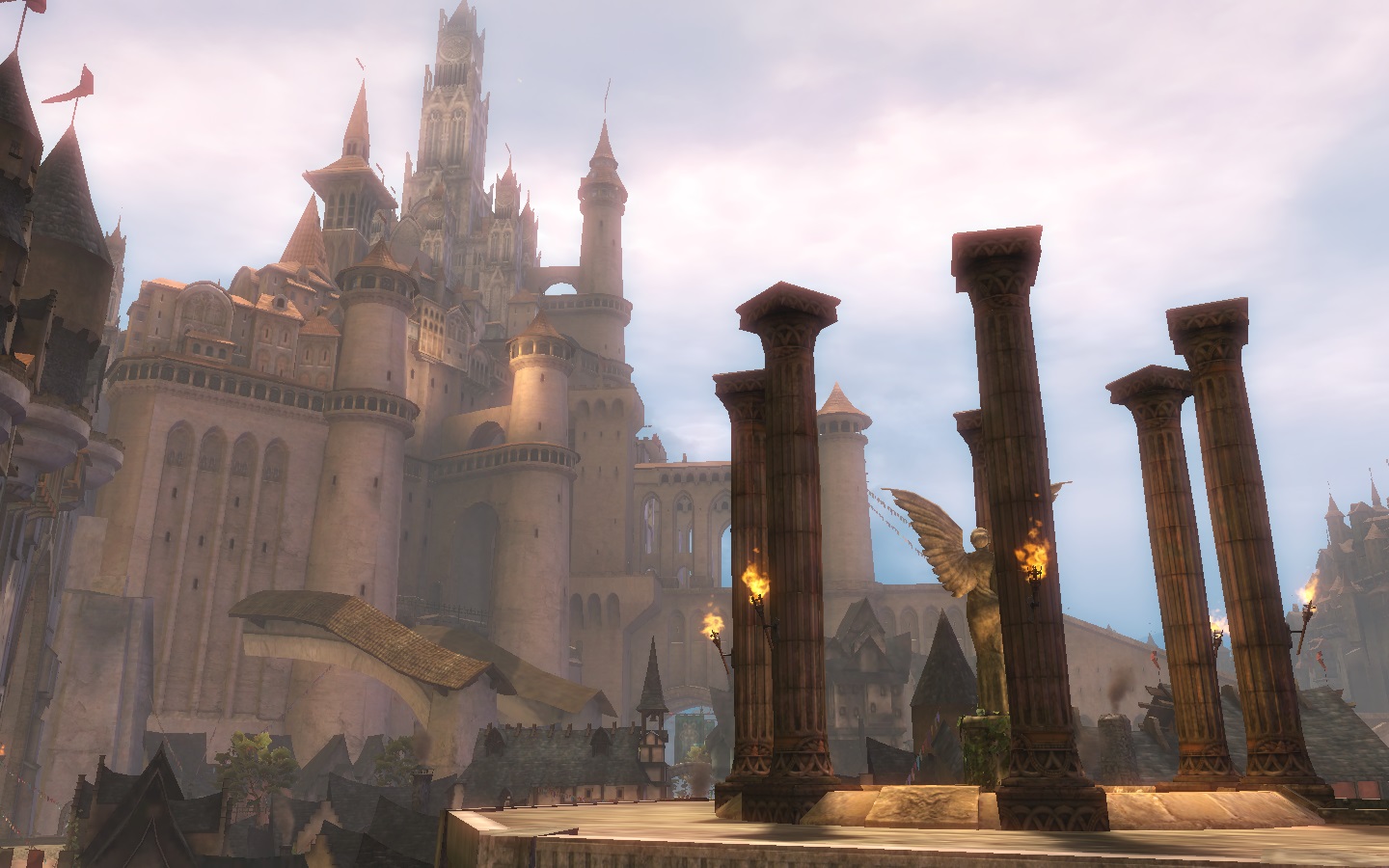 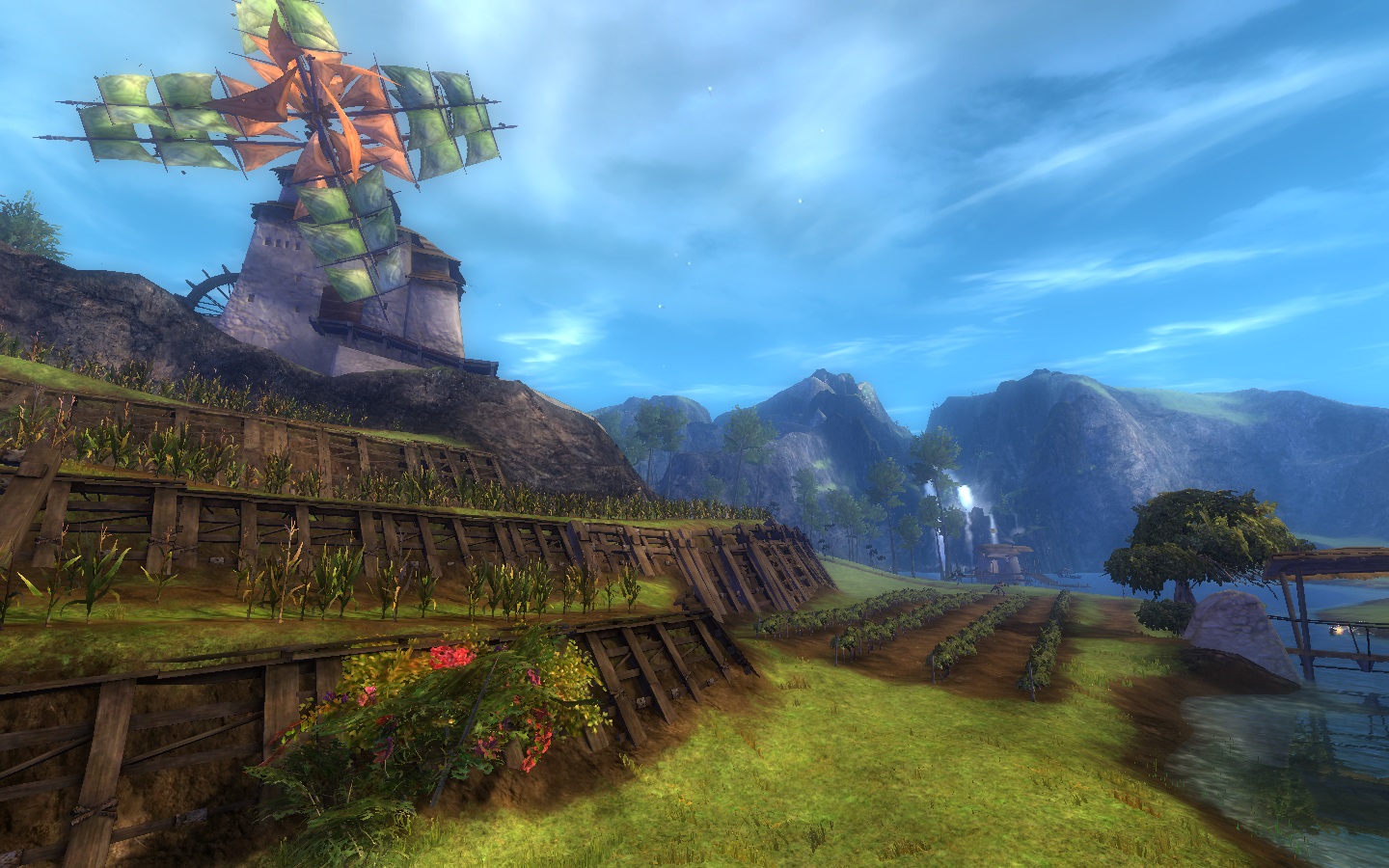 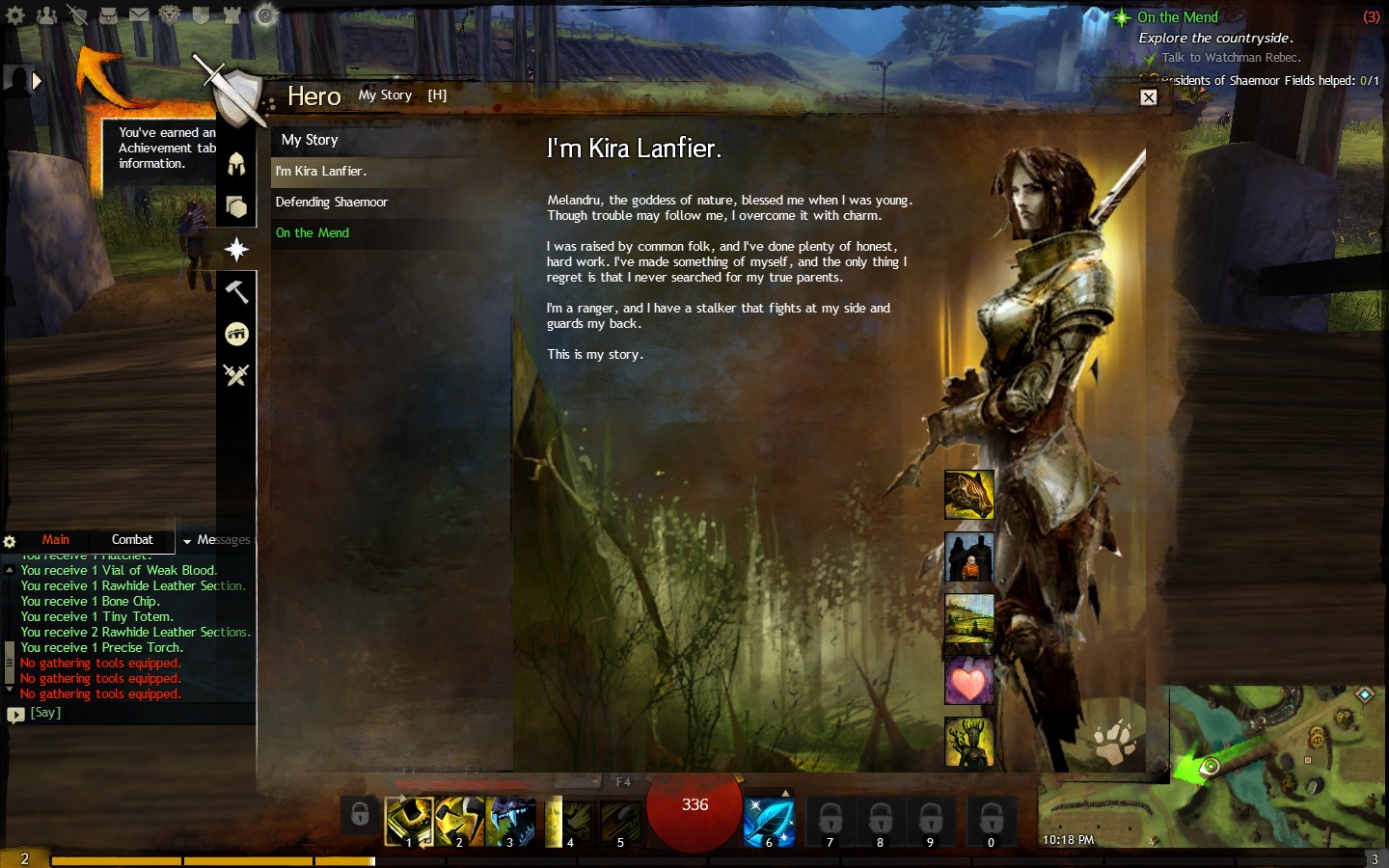 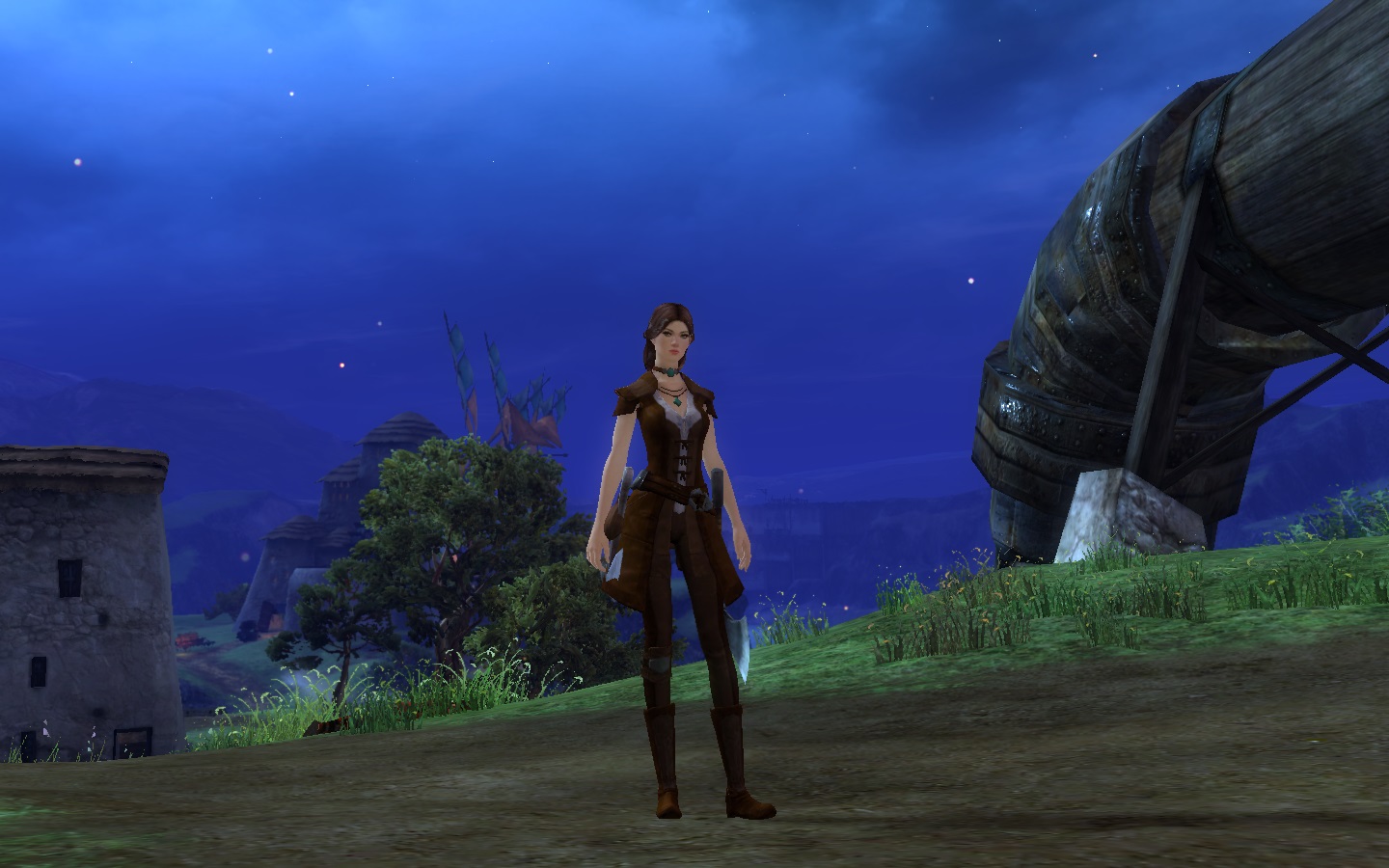 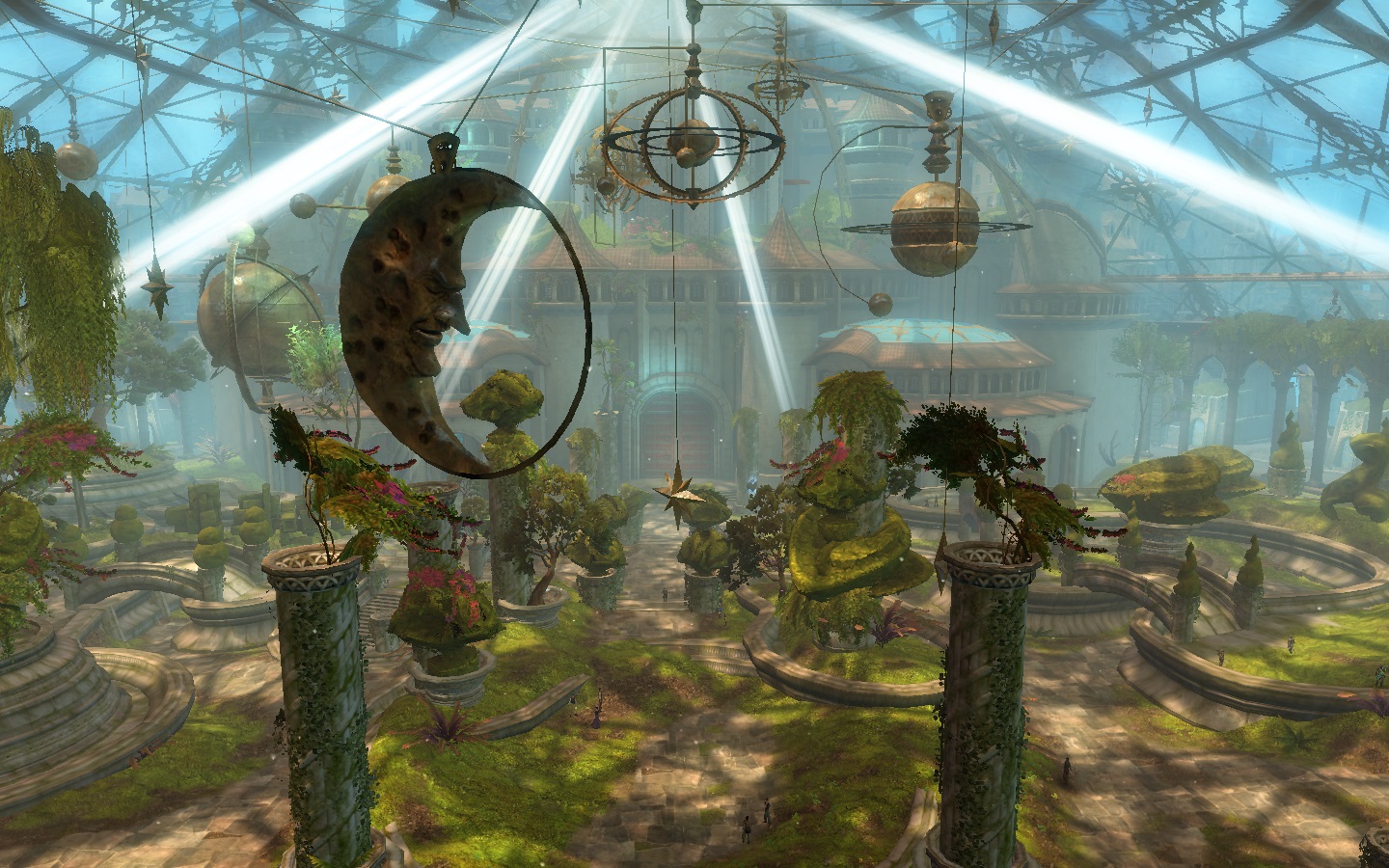 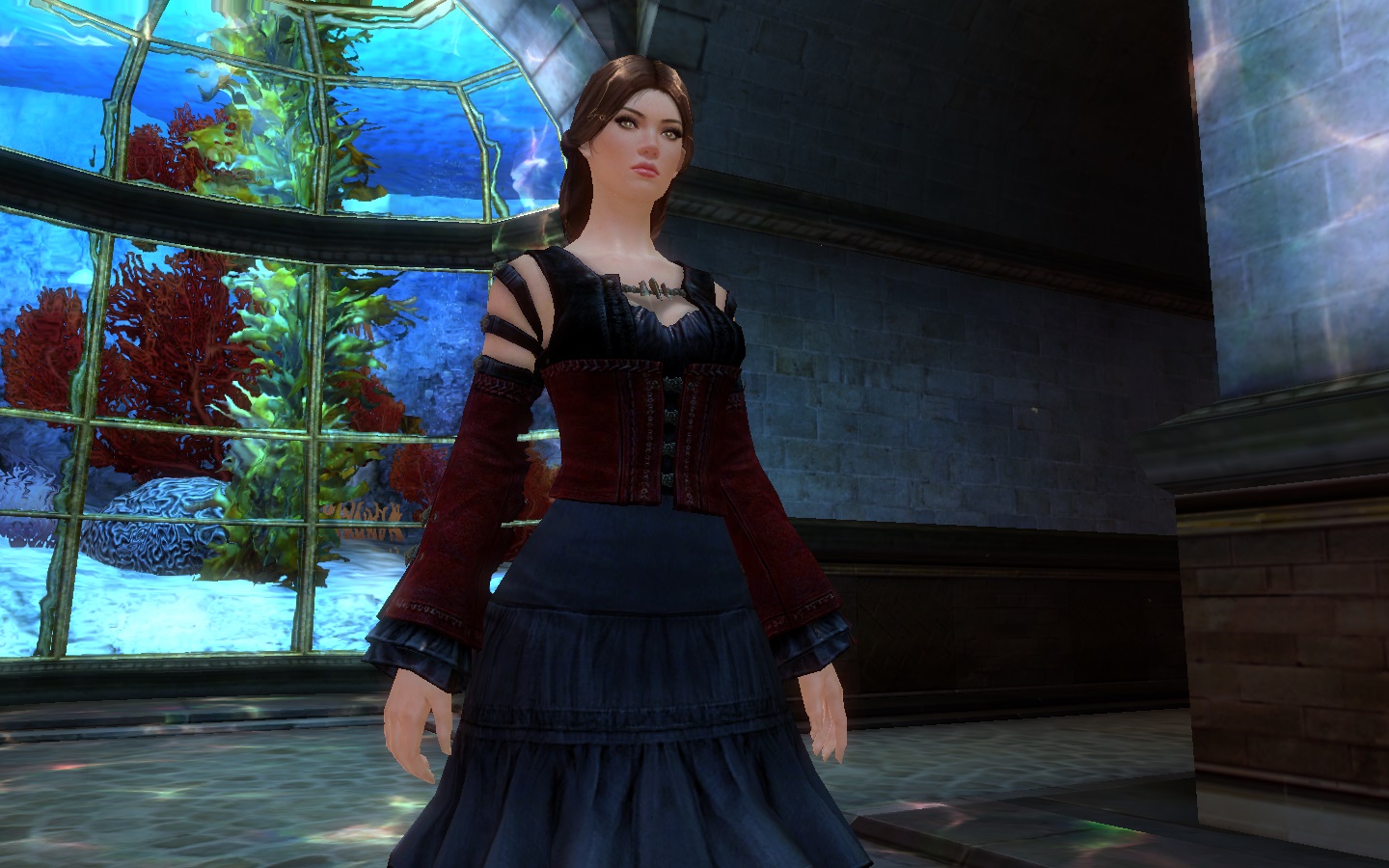 [...] and I've actually played some Champions Online and really enjoyed that as well. I haven't played CO since the f2p conversion, and boy has it changed since then. It's good, it's fun and I think I am going to be playing more of it again!


Aside: I've always heard that people in superhero games tend to accumulate alts like crazy. Since I like to devote my time to one main character, I tend not to branch out into alts unless I've been in a game for a long, long time (e.g. Guild Wars, World of Warcraft). I have eight different superheroes of various levels now. I may need help. 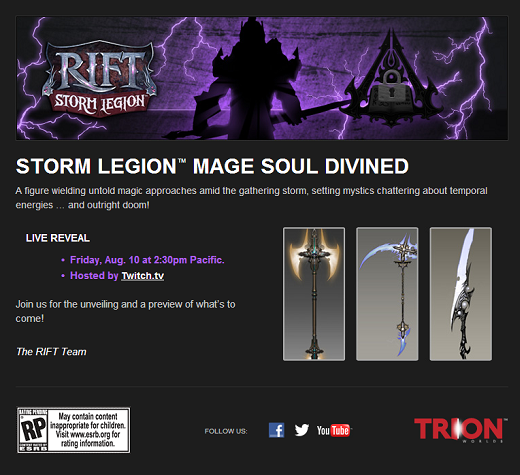